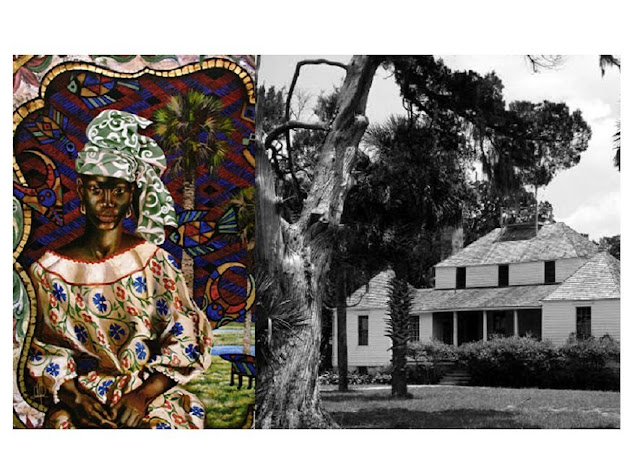 Princess Anta was born in 1793 in the powerful Wolof Kingdom in modern day Senegal, West Africa. She lived a royal life and had guards and servants that followed her to protect her from the many raids by the Tyeddo raiders from the nearby Foula Tooro Kingdom. Unfortunately, in 1806 she was captured by the raiders along with two young girls who could have been her servants from the Wolof Kingdom, popularly known as Jolof Kingdom of Ancient Senegal.


Anta was only 13 years old at the time of her capture, and it is very unlikely that the raiders were aware of her social status. She was taken away to Goree Island along with other slaves and kept hostage until slave merchants purchased her after being displayed at the slave market. Princess Anta was sold to Zephaniah Kingsley, a wealthy plantation owner, businessman and slave ship captain from Florida. The two got married and she became a rich plantation owner in Florida. It took more than two centuries for her people to relocate her and welcome her spirit back home through grand celebrations in 2018.